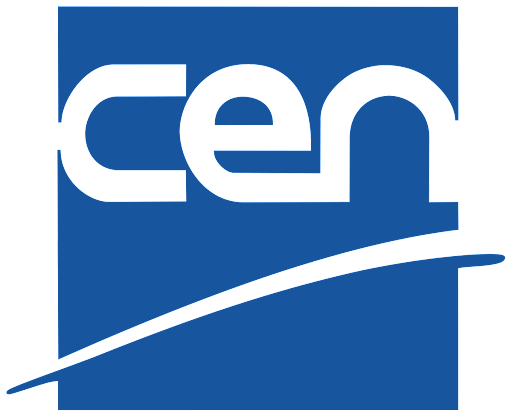 On Monday 11 October, the 29th meeting of the ABHS was held virtually. There were 40 participants, including the EC and CCMC.

Standardisation in MD and IVD is needed for health care all over the world. European and international standards should not be in conflict with each other, rather they are as consistent with each other as possible. The motto is: “One standard, one test – accepted everywhere”.

A recurrent item on the agenda of the ABHS is the standardization of MD (Medical Devices) and how to implement it. An official European standard has to follow a standardisation request and moreover, it has to be published in the OJEU. Roads are sometimes unclear, therefore HAS consultants can help. The purpose of the ABHS is to detect difficulties that, for example, manufacturers encounter when making a standard official and to raise this with the EC and CCMC.

As usual we had an open and constructive discussion.

The next meeting will be in the beginning of June 2022. Due to the time, it takes to travel, some participants expressed their preference to hold the meeting virtually. So ABHS decided to hold a hybrid meeting in 2022, for the ones who can attend physically in Brussels and the other ones virtually.

EPBS is an International Non-Profit Association (AISBL) registered under the Belgian law.